In the morethanlifting podcast episode 20, Rhys & Chris talk about training partners. Not just in person but online networks of like minded people who train the same discipline. We also talk about the 33% rule and roles within a training community. 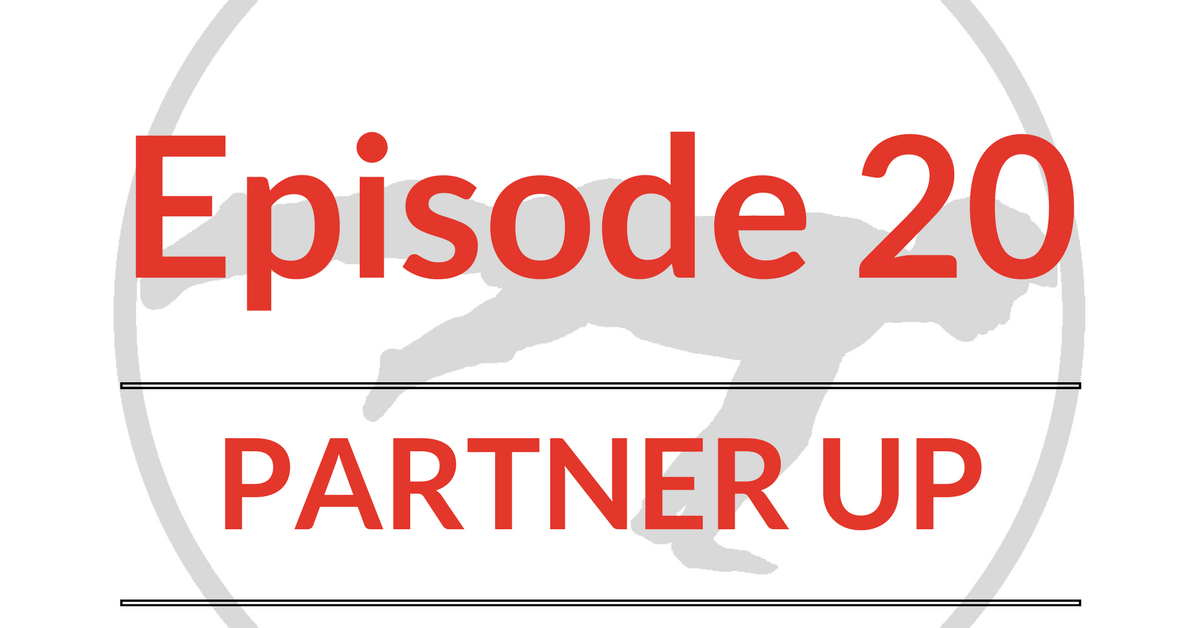 Rhys is having to put back the scores to Episode 25! So Chris also has a little bit of time to catch up

​Why You Need A Training Partner

This week we are talking about getting a training partner

Having someone to ctrain with, come round your house, meet you down the gym, go to the park together

It has been game changing for both me and Chris

We have always got the best results when training with someone, to help push each other.

It’s the reason Personal Training helps so much, having someone there keeping the energy up and push yourself.

Having someone to turn up and compete with

Just having someone to beat by 1 rep

So there are training partners that you hang out with in real life, but that doesn’t have to be the case.

It creates accountability and a little competition, its hugely motivating.

Rhys is running out to Spain!

Then when you go to your other training spot – say the gym, you have someone else

It’s the same with every part of your life

It helps you find different ways of exdpressing yourself.

You want to find other people that you can talk to about it, who are doing it.

For a lot of people, just going to the gym every day is unusual

​Teacher Peer Student: The Roles We Fill In Training (And Life)

In any aspect of your life, fitness or whatever, try to spend 33% of the time with people who at a lower level.

33% with people who are at a similar level

33% with people who are ahead.

It creates a healthy balance between being a Teacher, Peer and Student

Even if you are a 10th Dan, there is still someone you can learn from.

Its really healthy to be in each of these buckets too, and each one will benefit each other

But to be aware of each of them, so you can be a bit more mindful about it

You shouldn’t force these things, set the intention, know it will happen

There is that old saying,

When the student is ready, the master will appear

And when you put yourself out there then you will find that it will begin to happen.

Just be ready and open, put yourself in places where it can become a reality

Rhys was one of the first people on Tai’s 67 steps a few years ago,

We haven’t had a good tangent in a while,

When I first heard of Tai, I didn’t like him, because he disputed my spiritual beliefs

But it was what I took from his words, later I heard him explain and I sat and thought about it.

One thing about his buckets though, don’t expect the other people in these roles is fixed,

At gymnastics I end up helping a few people out, different people every week.

Different people end up helping me,

It is constantly developing and changing

Its an interesting process for your mind to go through,

And it transfers to other elements of your life

Speaking of mindfulness its about time to wrap it up,

Rock Paper Scissors for the finish,

That’s it for this episode,

If you like what you’ve heard, hit subscribe, leave us a rating and review, we’d love to hear from you!

Hit us up on the socials

And check out some of the previous episodes for more conversations about calisthenics, gymnastics and bodyweight training.

Loved this? Spread the word

Hey, I'm Rhys and I'm the Coach at MoreThanLifting I am a Personal Trainer, Gymnast & Calisthenics Coach from London. I help people get into great shape with bodyweight strength and skill training.

Change The Way You Train!

Get Started Today!
We use cookies to ensure that we give you the best experience on our website. If you continue to use this site we will assume that you are happy with it.AcceptPrivacy policy